there were always books,

there were always books, papers and magazines everywhere. The inspiration came from all of that around me.” Favourite childhood books? “My mum used to read to us all the time and my dad was a great story teller. Brer Rabbit was a favourite and then when I was older, Roald Dahl and Raymond Briggs. By 11 and 12, I was immersed in reading all the mythical fighting fantasy books by authors such as Steve Jackson and Ian Livingstone.” Do you have any other cats? “We had two and then one sadly passed. Toto is still alive and we’ve added Socks.” Dogs? “I always wanted a dog! We were going to get a dog the same year we got Toto. Her mum, Plucksy hung around the villa pregnant. I had to go home but Dee stayed up with her all night when she had the kittens and that was that really - I just love animals…” Advice for young writers? “The biggest mistake I made at school was not to take History – I loved history. I was good at English, Drama and RE but I regret not studying History. Don’t be afraid of a passion statement - if you love drama and music do it – your passion is not going to go away!” Favourite musical festival? “Glastonbury is the daddy of them all. I went to Wilderness and I enjoyed that as well as Latitude and I really like working at Festival but Glastonbury just has a sense of wonder and awe there. I love the fact that everyone’s just accepted – there’s no judgment.” “DON’T BE AFRAID OF A PASSION STATEMENT – YOUR PASSION IS NOT GOING TO GO AWAY!” Lionel ‘The Legend’ Richie stole the show at Glastonbury Dermot with the excited crowds auditioning for Simon Cowell’s X Factor Most memorable Sets? “Adele for me was just a great moment to experience. Being side stage of Lionel Richie - mother of god – that was one of the best gigs I’ve seen in my life! He was playing the Legend Slot yet he was so humble he could not believe that people knew his words. It was a properly life affirming euphoric gig! I also saw Gregory Porter who is a genius of a man.” TV or Radio? “LIVE that’s what I’m all about – I love doing things live. TV is more creative in the lead up and then has more structure when you go live. Radio is more creative as when you are on air you have the ability to turn on a sixpence and to become a proper talking shop.” On the X Factor… “Yes, I’m doing it again with Simon, Louis and Nicole. The great thing about Louis is that he leaves and then you miss him. He has this brilliant encyclopaedic music knowledge that we never shout about and we should. His Motown knowledge is exceptional.

INTERVIEW Winter READS The best new books this term PHOTOGRAPHY: RAY BURMINSTON (MAIN PIC), SHUTTERSTOCK, ILLUSTRATIONS: NICK EAST Nicole is sunshine on a rainy day! She’s a great combination of insanity, expertise and passion.” Career breaks? “I always say that success is based on luck, talent and hard work all aligned at the same time. I’ve got mates who are probably better presenters than me but who are just not as lucky. I got the call up for Big Brother’s Little Brother - where I got my live experience, and they let me help produce the show. Then Simon gave me a shot on the X Factor…” More Toto books to come and maybe a movie? “I’ll carry on doing the books for as long as they want me to do them but I want to write other stuff as well. If there was a film, I don’t know about the cats but I would love Richard E Grant to play Catface. Originally I based Catface on a combination of Stephen Fry and John Bercow. There is something wonderfully rakish about Richard and I’m thrilled he’s going through this renaissance. He’s a terrific actor and a lovely man.” How do you relax? “I take a lot of exercise. I’m very energetic as a person but I like to just ‘be’ quite often. I’m such an extrovert but also part of me is introvert. I’m a social animal so I recharge by being on my own or with my wife and cats. I also love culture, the play station and going to plays. I’m also never happier than when I’m swimming in the sea. My wife Dee is Norwegian and we often swim in the fiords!” Favourite food? “Anything chargrilled – I love a good barbecue. I’ve nailed Carne Esada!” Juniors TOTO THE NINJA CAT AND THE SUPERSTAR CATASTROPHE by Dermot O’Leary and illustrated by Nick East After months of keeping London safe from the notorious animal bad guys, Toto the Ninja Cat is going on a well-earned holiday to the world’s most famous music festival – Catstonbury! But an evil villain has a dastardly plan to hypnotise the crowd when a world-famous band is on stage, turning them into evil minions. How can Toto possibly prevent the catastrophe when everyone thinks the band is the cat’s pyjamas? It will take all Toto’s ninja skills – and some help from a friendly otter – to save the day. £9.99 Amazon Seniors THE PLACES I’VE CRIED IN PUBLIC by Holly Bourne Amelie fell hard for Reese. And she thought he loved her too. But she’s starting to realise that real love isn’t supposed to hurt like this. So now she’s retracing their story, revisiting all the places he made her cry. Because if she works out what went wrong, perhaps she can finally learn how to get over him. £7.99 Waterstones Adults CHRISTMAS AT HIGHCLERE by The Countess of Carnarvon Highclere Castle, known as ‘the real Downton Abbey’, bustles with activity at the best of times, but it is never more alive than at Christmas. Christmas at Highclere is a look behind the scenes at the routines and rituals that make the castle the most magical place to be throughout the festive season. £30 (Hardback) Preface Publishing W I NTER 19 ★ schoolnotices.co.uk 43 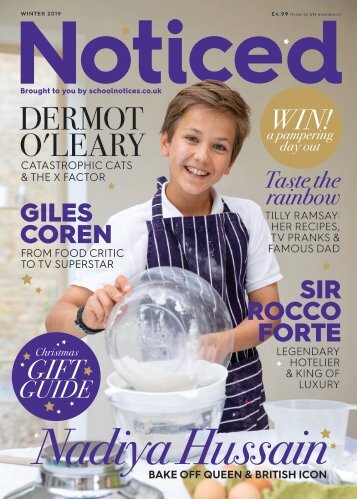 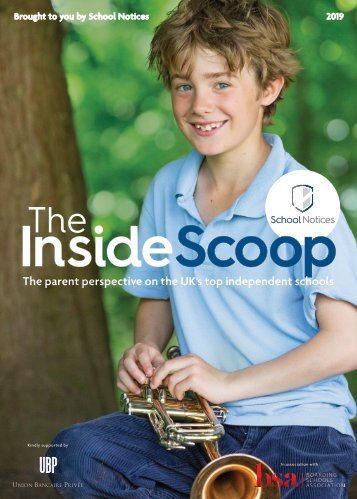 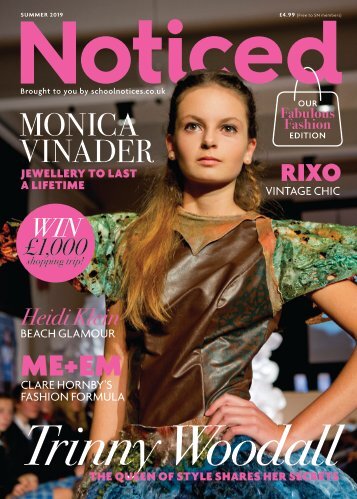 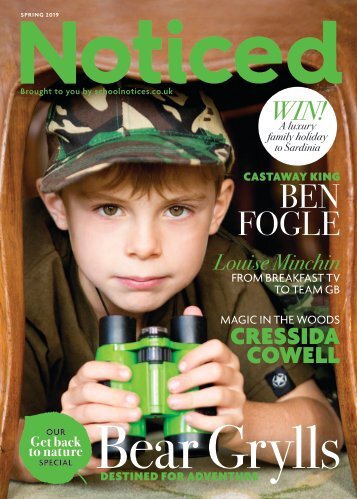 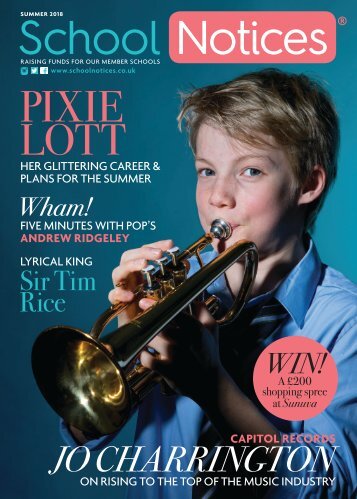 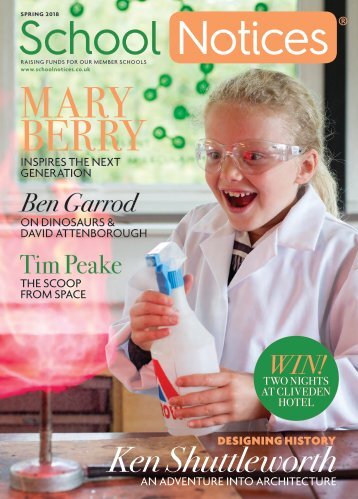 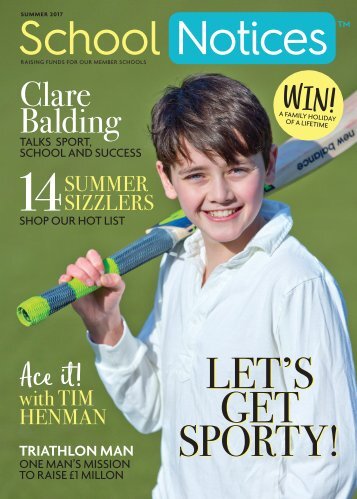